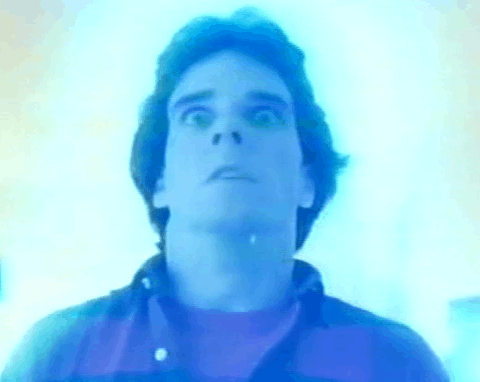 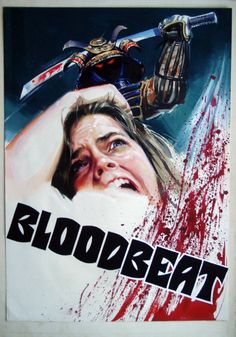 BLOOD BEAT must have been made made by people who have never seen a film in their lives. It’s directed/written/shot/composed by a Frenchman in the snowy land of Wisconsin, populated by non-actors stiffly delivering lines, and it stars a glowing killer samurai. It takes place during Christmas. It really shouldn’t work. 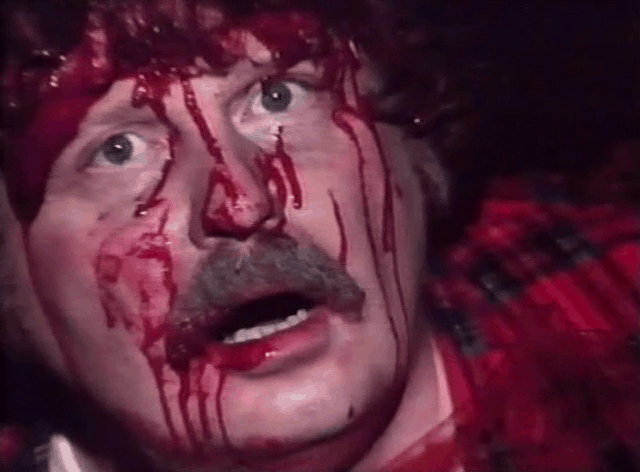 From every conceivable angle BLOOD BEAT is an absolute bore. There’s no suspense, thrills or excitement. The pace is glacially slow. The muders are POV slashing sequences from the glowing samurai in which he does nothing but breathe heavily and walk slowly. It’s all linked to a woman a man has brought to visit his family of hunters – a woman that his physic mother doesn’t trust at all! Eventually the glowing Samurai faces off against a bunch of people with glowing hands. They stare at each other, eyes crossed, lips pursed in a “I’m about to poo” grimace until the Samurai falls over and everyone in the film (still alive) lives happily ever after. No one discovers the mystery of the samurai, because no answer would satisfy, and we are forced to look our existense in the eye and demand ‘Do we hear the beat of the blood?” 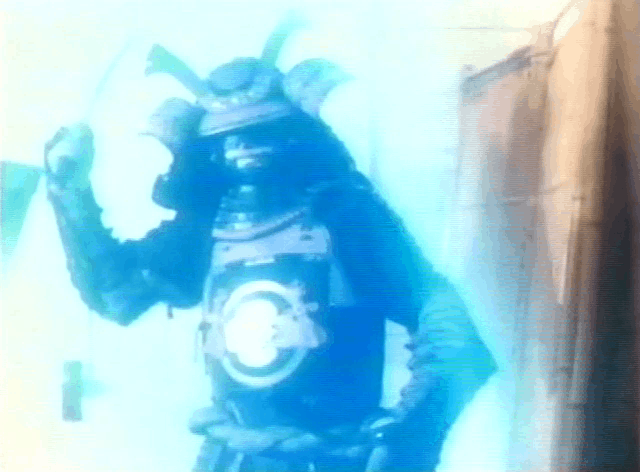 If you approach it from the perspective as a slice of experimental nonsense cinema, maybe you can get something out of it? It’s not just a bad movie, but a baffling movie. The kind that demands an analysis of what the director was thinking when he wrote, shot, cut every single scene. It’s a distant cousin of such masterpieces as THINGS or SCIENCE CRAZED, film that are so off the wall that they make you question your own structural understand of reality. BLOOD BEAT doesn’t quite make a mind warp, but it’s pretty close.

It’s the perfect film to put on during a Christmas party. No one really watches it. Odd images pop up every now and then. Maybe someone sees something and laughs. And that is all. 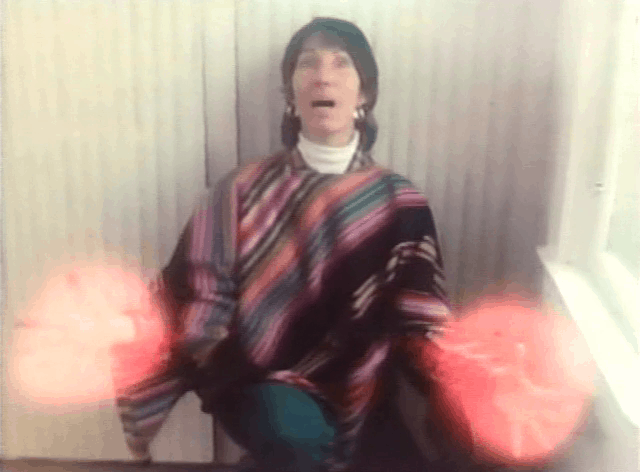