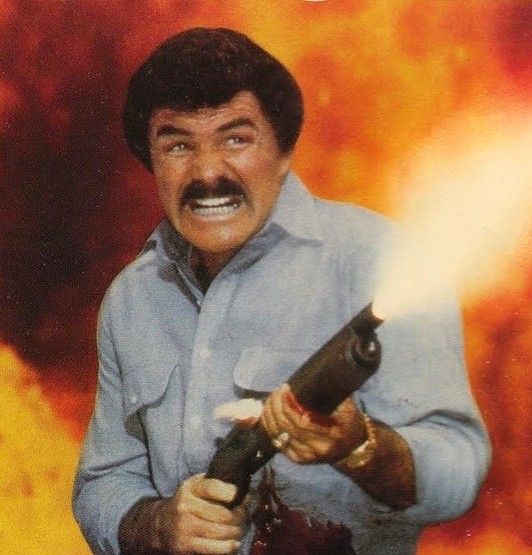 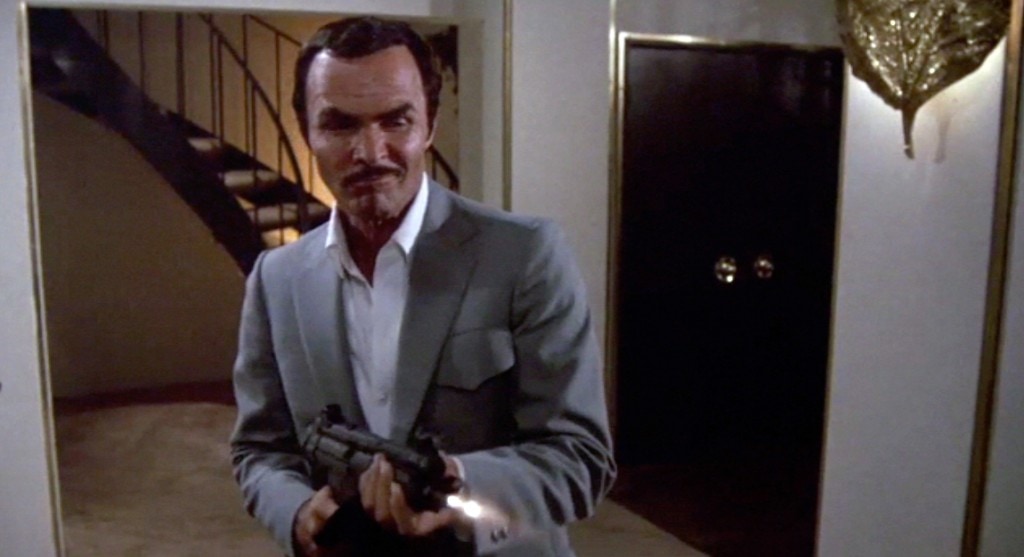 As my bold first choice for an ongoing series of reviews I’ll be writing, I’ve decided to embark on one which will likely kill me…to watch every Burt Reynolds movie ever made. Rather than start with the obvious, I’m going with a lesser known Reynolds flick that totally caught my off guard; the enormously entertaining Stick.

Burt Reynolds is an interesting product of Hollywood, given the right conditions he can actually display some real talent, yet for most of his career he wasted it doing vanity projects. Reynolds always seems to want to play the same roles over and over again, for example he starred in THIRTEEN features (and three TV shows) where his his cool-guy character’s name was the full or at least partial title of the film:

Based on what I’ve read about him most of his filmography isn’t worth watching, but of course my innate curiosity got the best of me and when I stumbled across Stick I couldn’t resist investigating. Elmore Leonard who wrote the novel of which the film is based on apparently despised this adaptation which of course only fueled my desire to watch it, not because I dislike Leonard but because I needed to understand why he thought it was so bad.

Stick is ridiculous pastiche of characters and settings and it’s three main villains are the absolute best examples of this, Castulo Guerra as the most stereotypical mexican drug lord imaginable, Charles Durning playing a middle man who looks exactly like Mimi from the Drew Carey Show and Stuntman extraordinaire Dar Robinson as Moke, the albino hitman. 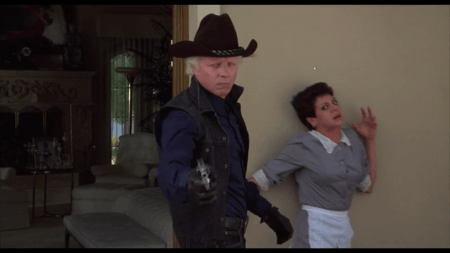 The movie gets about as cartoonish as you’d imagine looking at these characters but the action and direction aren’t half-bad. Surprisingly, the only downside is Reynolds himself. He’s undoubtedly charming (that’s his whole schtick right?) but despite being a so-called “action lead” Burt Reynolds can’t really fight nor is he very believable handling weapons. 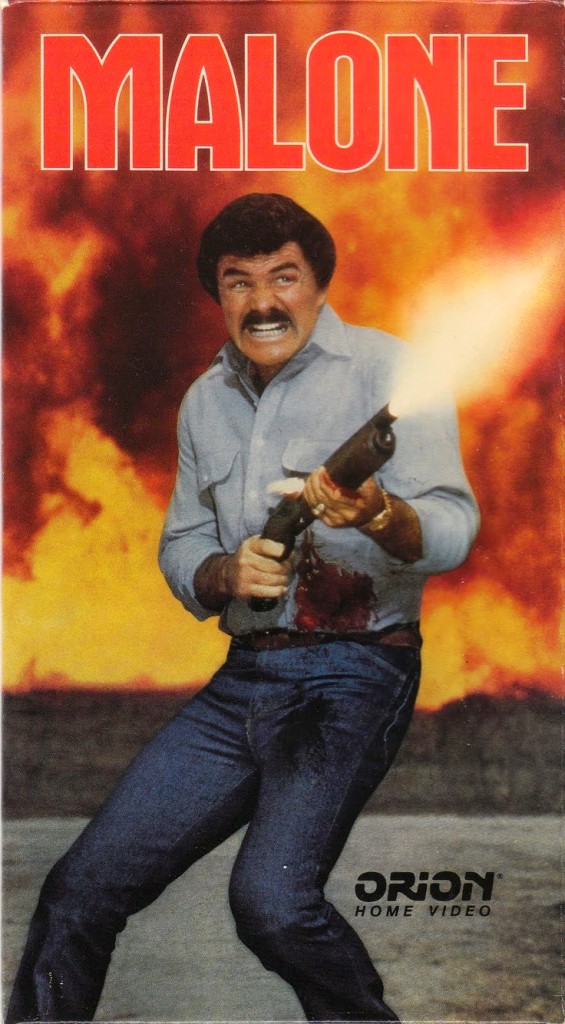 And he never got any better

Most of his fighting consists of blunt punches and throwing people off or into things while the real action is courtesy of Dar Robinson. This was Dar’s only big acting role as he made his career mostly doing stunt work (the man jumped off the CN Tower not once but TWICE). The first time doubling for Christopher Plummer in the long forgotten Highpoint (from the director of Rituals!) the second time to demonstrate the wire system he himself developed to create more believable falls on film, and for publicity of course. He uses this exact system for what’s easily the best stunt in this film, his character *SPOILER* falls off a building backwards while firing his gun frantically at Reynolds and it looks GREAT. Robinson would unfortunately die the following year when he drove his motorcycle off a cliff (I’m serious).

Here’s a great write-up of his Canadian adventures

The film features great stunts, huge explosions and an amazing cast of characters. It should be noted that in addition to starring in the film Reynolds directed it too. You can tell the man has passion and cares about his films, if he had a better agent maybe he wouldn’t be regarded as such a relic in today’s culture. I had a lot of fun with Stick I only hope my further investigations into Burt Reynolds filmography prove to be as fruitful.

BONUS SCREENSHOT FOR GOOD MEASURE: Burt Reynolds driving while eating and George Segal smoking a giant cigar while on his carphone. 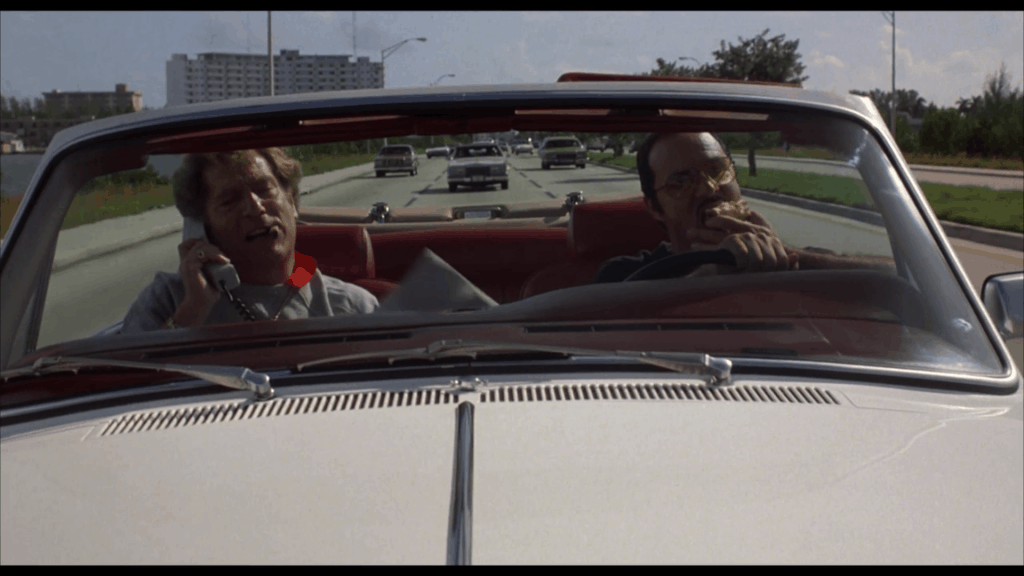