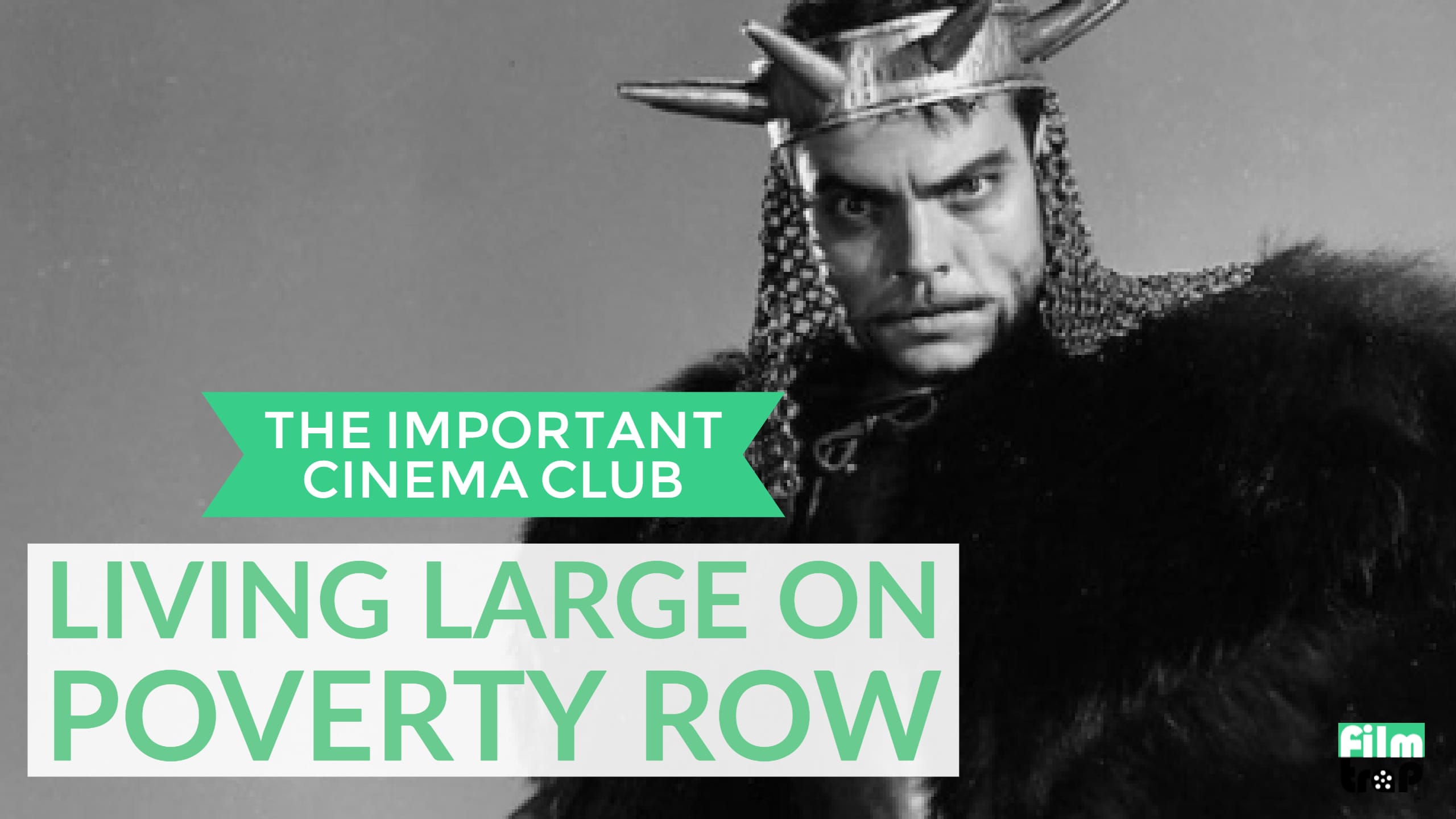 We visit the magical time of Poverty Row studios with a discussion of Hitler’s Madman, The Scar, Macbeth, The Golden Stallion and The Ghost Chasers.

For more information on the retrospective visit: newsite.theroyal.to/movies

We have a PATREON! Join for five dollars a month and get a brand new exclusive episode of ICC every week. This week we talk about the splatter martial arts classic THE STORY OF RICKY and the disreputable ‘CAT III’ genre from Hong Kong that gave us such gonzo classics as NAKED KILLER, THE SEVENTH CURSE, and SEX & ZEN.

For more information on Poverty Row, check out these books:

Poverty Row Studios, 1929-1940: An Illustrated History of 55 Independent Film Companies, with a Filmography for Each

“Story of the assassination of Reinhard Heydrich, Nazi SS commander, by Czech partisans and the reprisals inflicted by the Nazis on the Czechs.” – IMDB

“In 11th century Scotland, nobleman Macbeth and his wife plot to murder the king and usurp the throne in order to fulfill an evil prophecy made by three witches.” – IMDB

“Diamonds are being smuggled across the border from Mexico in a specially made shoe of a palomino mare. One of the smugglers is killed when the mare runs off. The sheriff blames Trigger for the death. To keep his horse from being destroyed, Roy confesses and goes to jail. The smugglers buy Trigger and put him to work smuggling diamonds. The mare, who had earlier heard a trist with Trigger, foals Trigger, Jr. who Roy, finally out of jail, uses to help capture the smugglers.” – IMDB “A ghost helps the Bowery Boys capture a gang of crooks led by a mad doctor.” – IMDB