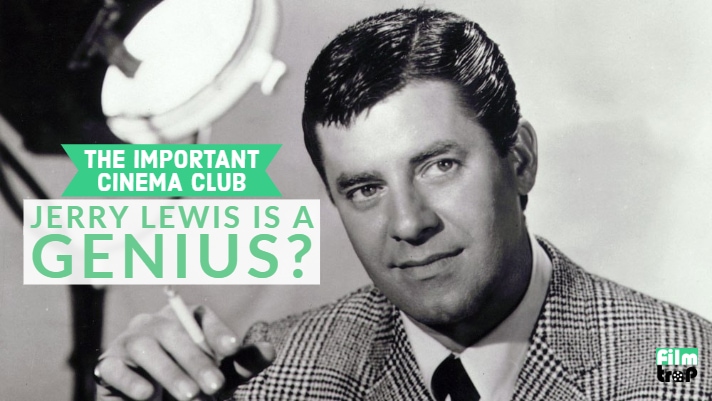 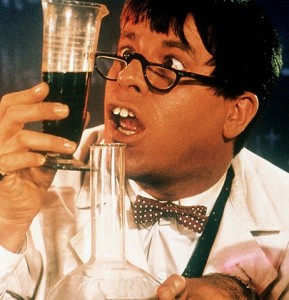 Is Jerry Lewis a Genius?

In the first episode of the IMPORTANT CINEMA CLUB (A.K.A CLUB DU CINEMA IMPORTANT) hosts Justin Decloux (Laser Blast Film Society) and Will Sloan (Jerry Lewis Expert) dive into the work of an American legend through the prism of two of his masterworks – Martin Scorsese’s KING OF COMEDY and Mr. Lewis’ final directorial effort CRACKING UP.

It’s a fiery discussion about the nature of comedy, total cinema and the man – the – the myth – the legend – and his impact on the entire entertainment world.

Questions under discussion include:

For the answer to these, and many other important questions, you must listen to the episode before it’s too late.

For questions, comments or suggestions, send us an e-mail at [email protected]

Julius Kelp (Jerry Lewis) is a college professor with a problem. Clumsy, awkward, inarticulate and unattractive, Julius is a hopeless case when it comes to women — but he’s desperate to impress beautiful student Stella (Stella Stevens). Fortunately, he does know something about chemistry and decides to concoct a potion that will turn him into a whole new man. In this classic comedy, Julius’ suave alter ego, Buddy Love, must win Stella’s affections before his short-lived potion runs out.

Upon losing his lover, Herbert (Jerry Lewis) gives up women for good and seeks a fresh start by taking a maintenance position at what appears to be an ordinary Los Angeles boarding house. To Herbert’s surprise, however, the building caters specifically to single women. He immediately resolves to quit, but landlady Miss Wellenmellon (Helen Traubel) and sweet tenant Fay (Pat Stanley) talk him into keeping the job. In no time at all, Herbert is mired in one comic disaster after another.