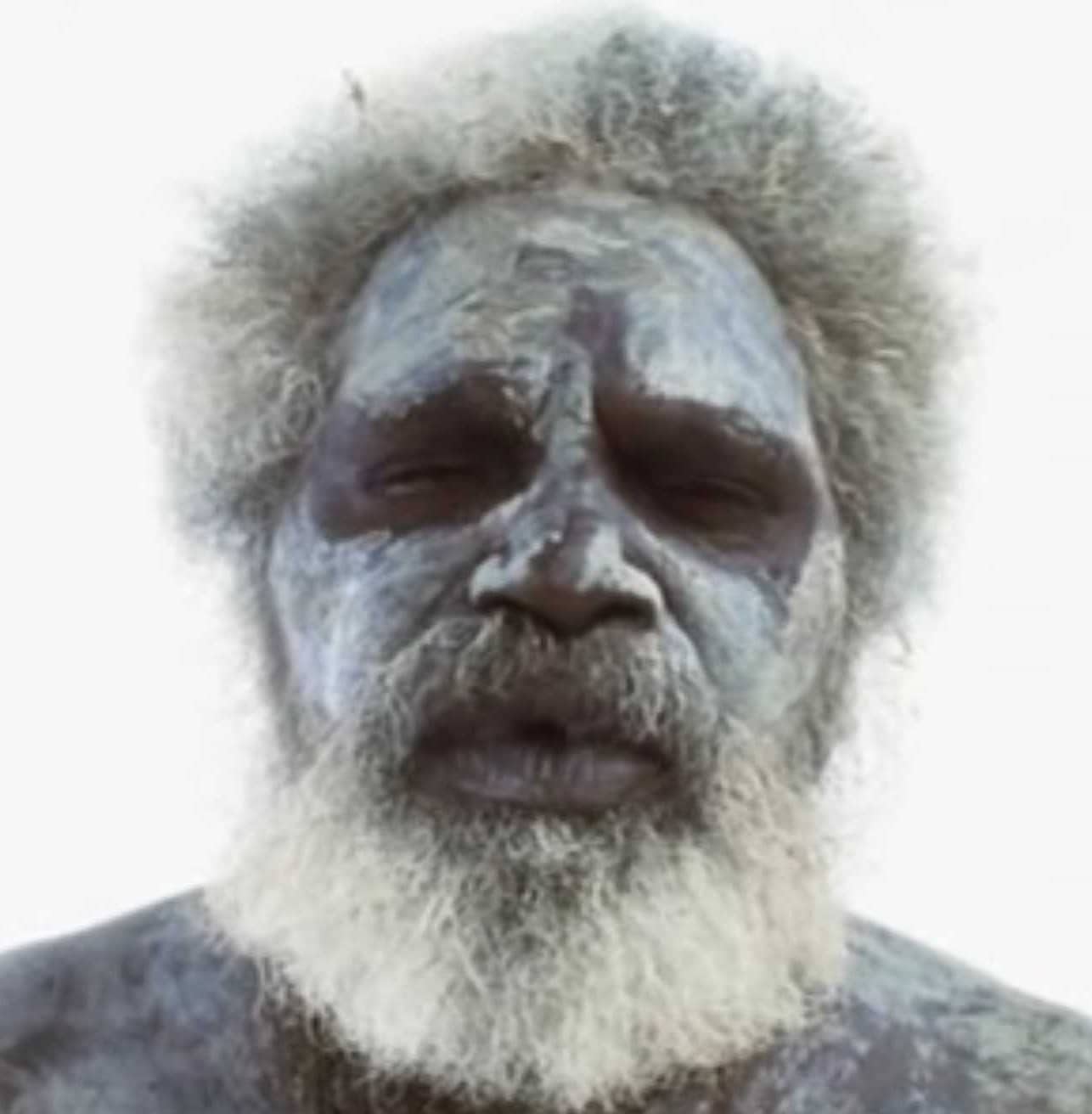 And so our journey through the wastes of Australia comes to a close with Rolf de Heer and Peter Djigirr’s film “Ten Canoes”. I knew absolutely nothing about this going in but luckily it turned out to be exactly the type of film that I’d want to end a series on. 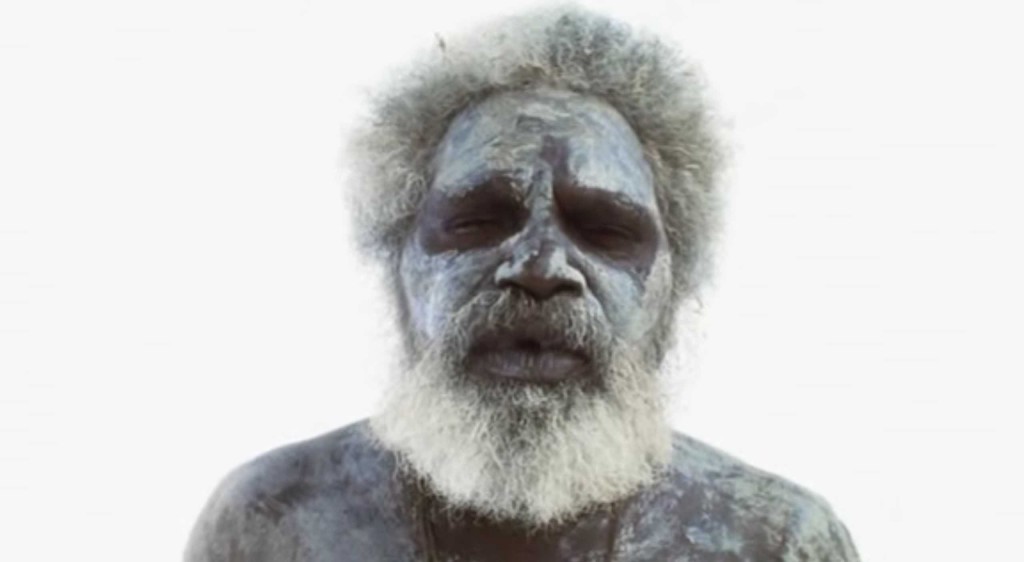 “Ten Canoes” may sound a little confusing on the surface, a story within a story, and then there’s also a narrator talking over those stories? Seems a bit convoluted but really it’s all very simple. The story follows a group a Aboriginals preparing canoes for their annual goose egg hunt. While out harvesting bark, the elder of the group realizes that one of the new young members is lusting after an already married women, who also happens to be his brother’s wife. The elder proceeds to tell a story of a similar young man and his interests in one of his brothers three wives. What unfolds is a mystical story of sorcery and tribal war. 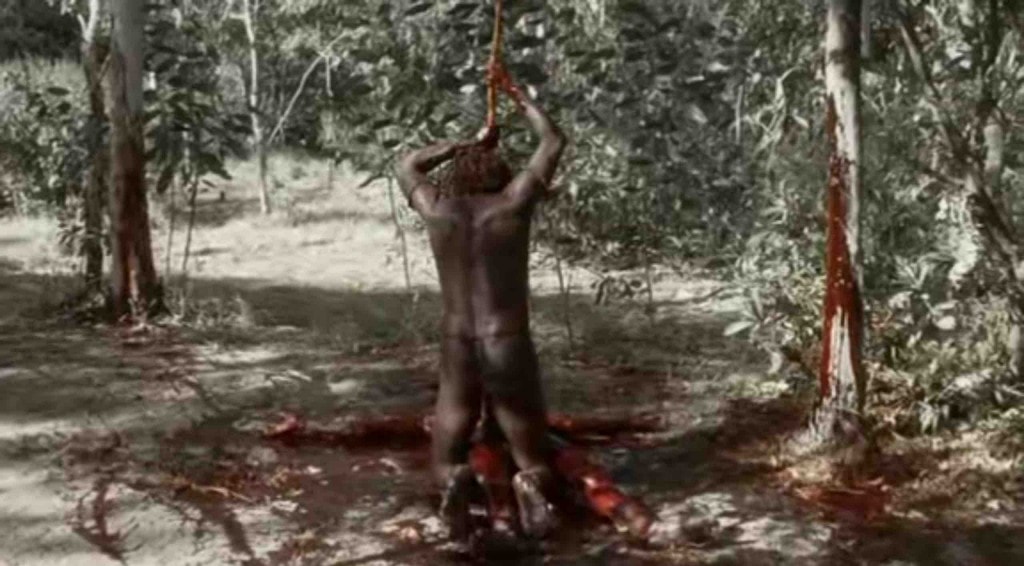 I don’t even know where to begin with this film, there were so many things I liked about it. It was very refreshing to watch a movie about Australia’s indigenous people without it focusing on all the horrible ways they have been/are still being oppressed and mistreated. Yes, those topics are important but it was really nice to explore their culture pre-westernization and learn about story telling and tribal history, and it’s importance to their heritage. Getting to see how they interact with one another with absolutely no Caucasian influence (the cast is 100% Aboriginal) brought out the lighter side of things. This film is so full of humour, even in regards to the more serious stuff like the infighting between tribes and the mysterious sorcerers. Everything felt so authentic and effortless even though this was the first time acting for the vast majority of the cast. I believe that speaks to both the strength of the writing as well as directing. 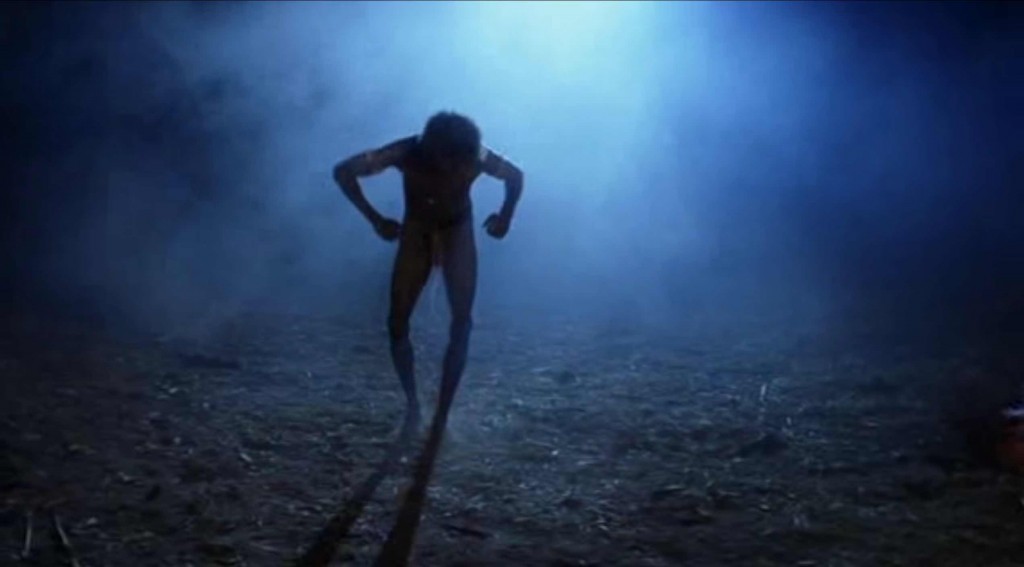 The other most striking part of “Ten Canoes” is the visuals, courtesy of cinematographer Ian Jones. Jones has worked on many big Australian films such as “The Tracker”, “Charlie’s Country”, and one of my previously reviewed films, “Rabbit-Proof Fence”. His ability to capture the Australian countryside is truly astounding but what I liked most about the style of this film was the very close-up, personal feel it had. Each character throughout the film is introduced with a close-up shot of their faces, small bits of their personality glimmering through.

So that’s it and that’s all folks, I hope this series has inspired some of you to explore film outside of your own country, continent, or 3-block radius!