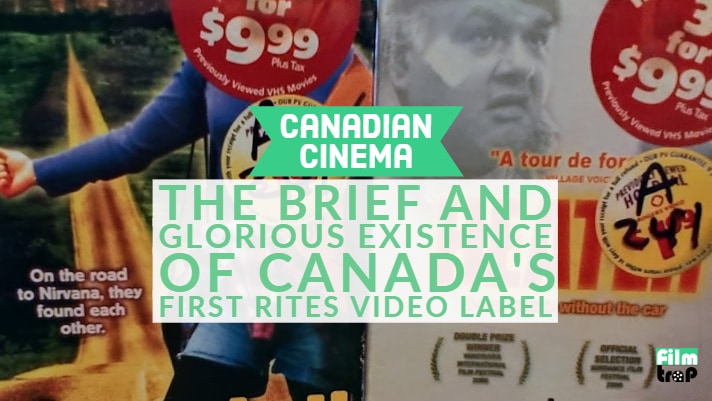 Back in ye olden days of the Video Store, Rogers Video was the place to be. Sure, Blockbuster often edged them out selection wise, but Rogers Video was CANADIAN. The big rental chains had obliterated all the great mom and pop stores, so a loyal canuck might as well support the corporate overlords draped in the Red Maple Leaf. For me, Rogers Video was a place to buy cheap used DVDs, rent 7 movies for 7 bucks for 7 days, and marvel at all the weird movies I had never heard of, and there was nothing more unheard of then the films released by the Rogers Exclusive label First Rites. 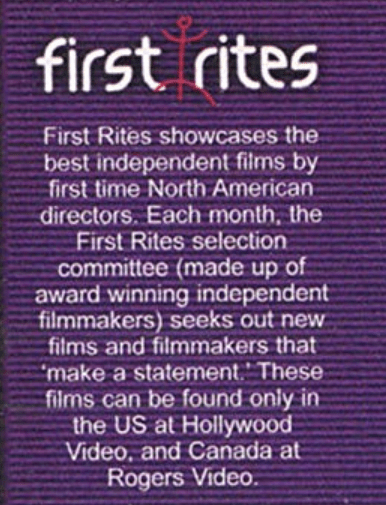 First Rites was a label run by Tribe and The Asylum (Yep, the one your thinking, years before they became the mockbuster factory.) The label’s mandate seemed to be focused on bringing low-budget, and by consequence tougher to sell, indie fare to your local chain video store shelves. They were strictly an acquisition and distribution label. The three arms of the company (America, Canada, Australia) focused on their respective national cinemas. In America, First Rites was exclusive to Hollywood Video and distributed only American films. In Canada, it was Rogers and only Canadian films. We’ve famously treated our country’s cinematic output like bastard step-children, so a label engineered to bring local product to the masses was one of hell of a brave idea. Every First Rites tape from Rogers Video had an orange border, a Director’s Introduction, and a promise on the back that reads: “Rogers Video will donate proceeds from these films to the First Rites Film Development Fund.” A noble claim, even if I doubt it came to pass.

Surprisingly, First Rites is didn’t just focus on genre fare. They distributed dramas (Horsey), comedies (A Pre-fame Kenny and Spenny’s feature Pitch), festival darlings (Heater) and because it was the late 90s, the unavoidable Tarantino riffs (Trouble). The films were not all technically ‘good’, but they were interesting, and most importantly, the first time efforts of young and hungry directors who had no other way to get their work to an audience.

It’s unclear when First Rites folded up shop, but it doesn’t seem to have lasted very long. The logline on the back of the boxes states that a new tape was supposed to come out every month, but I could only find reference to about nine Canadian titles, and the actual number of tapes that went out seems to be very low. For example, a film like Trouble has zero footprints on the web and sports an anemic seven individual ratings on IMDB (which is a total usually reserved for lost films). I have no memory of seeing any First Rites tapes on the shelves, and neither do any of my friends, which makes me doubt that every Rogers in the country had a dozen copies of every title on hand. First Rites may have been a small operation, but for a single shining moment, they brought indie Canadian cinema to the masses and that kind of effort should be applauded, even if burned only briefly. I could find very little concrete information about the label’s existence beyond an article about them launching a digital platform in 2013 (which also vanished)

I did my best to compile a list of the Canadian films First Rites released, but it’s mostly a shot in the dark, so if you have any more info or photos of other tapes, feel free to shoot me an e-mail [email protected]. 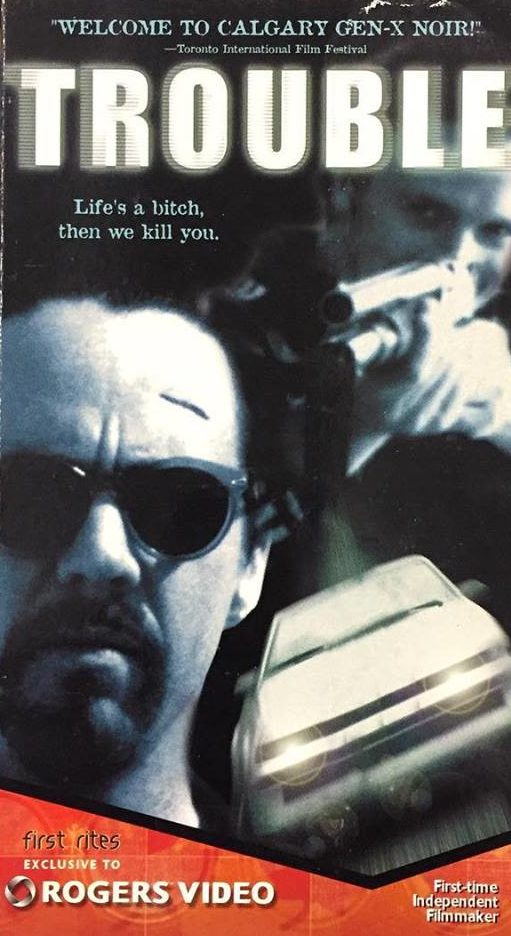 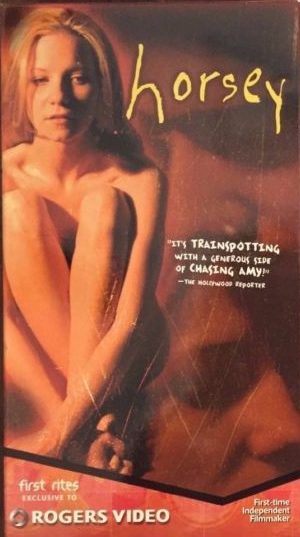 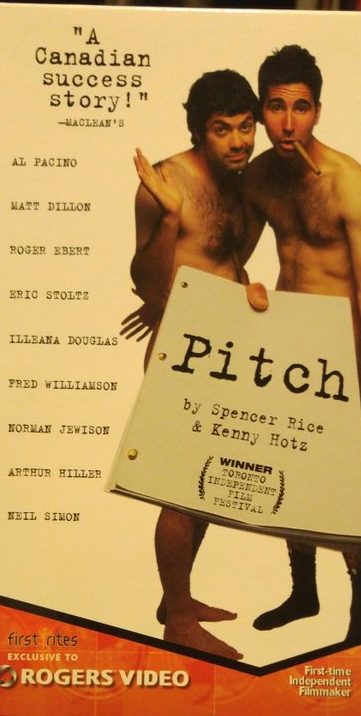 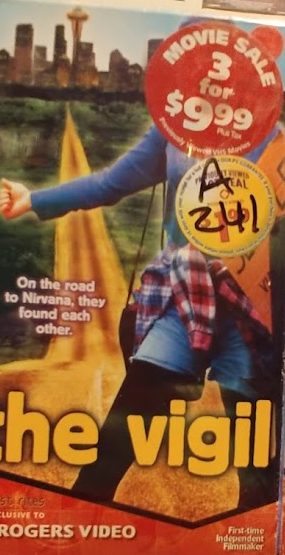 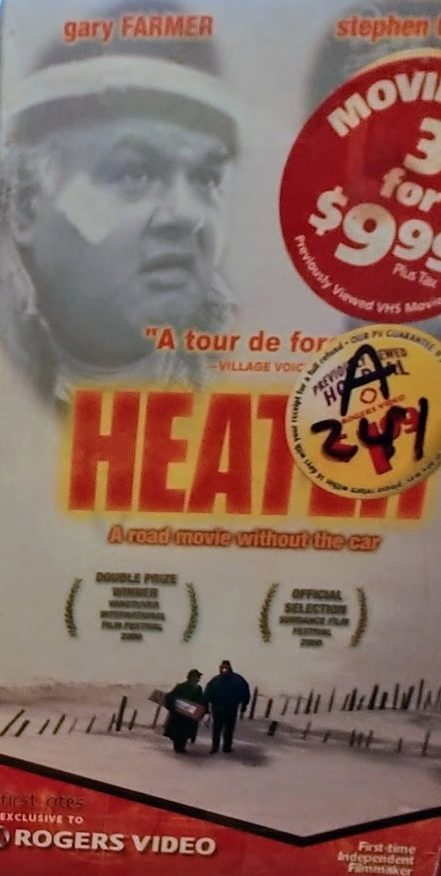 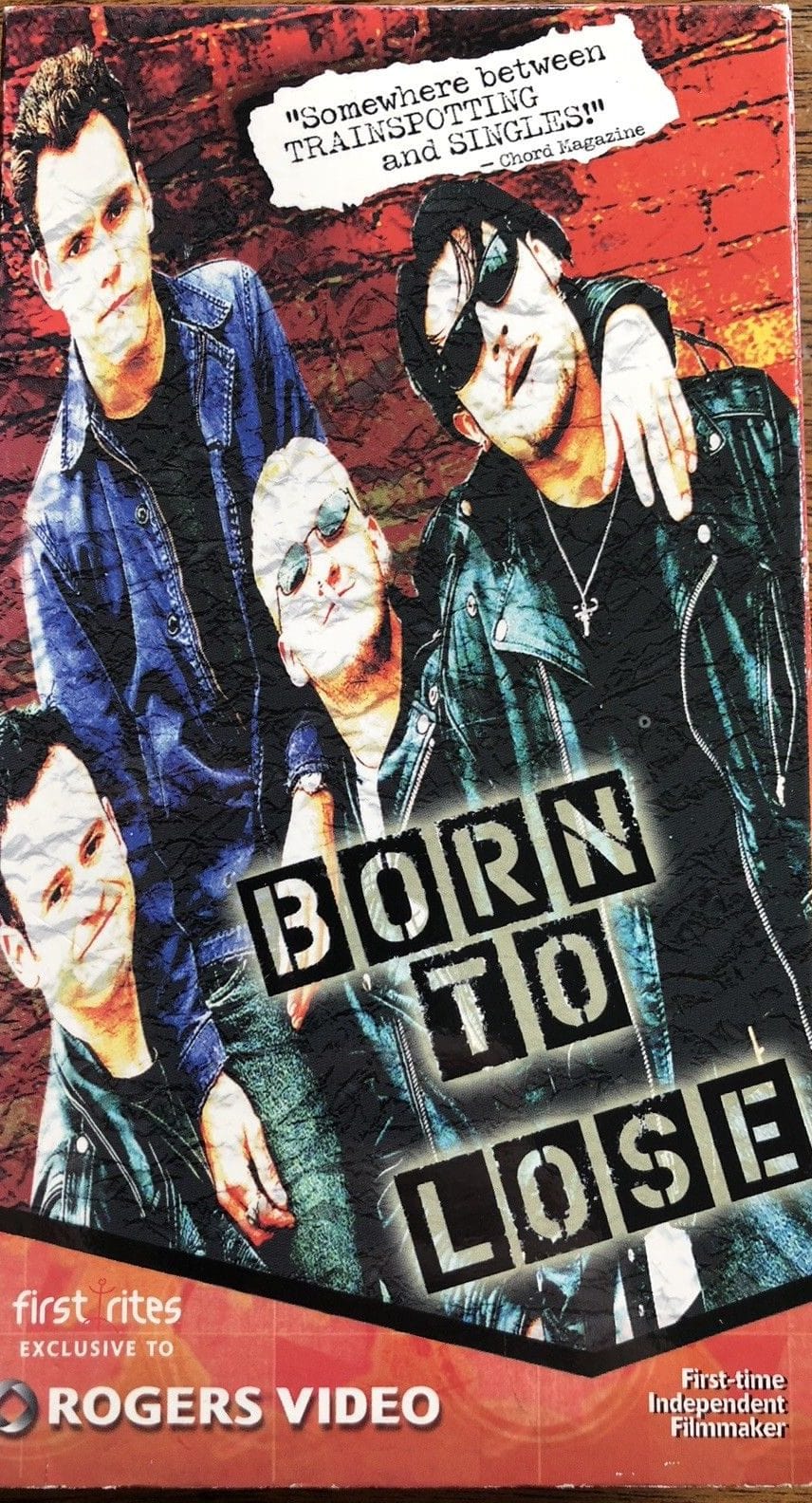 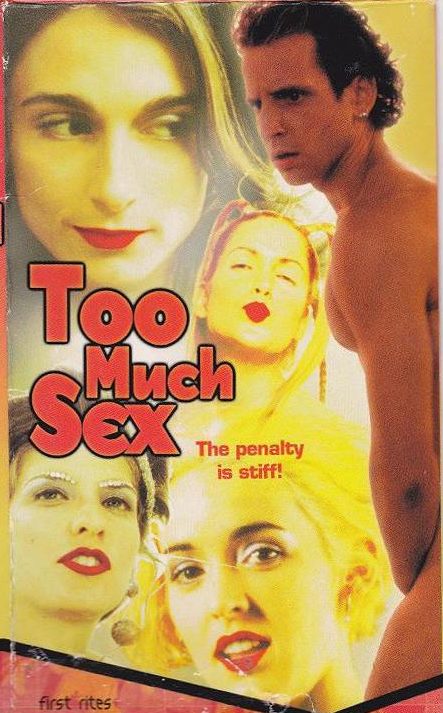 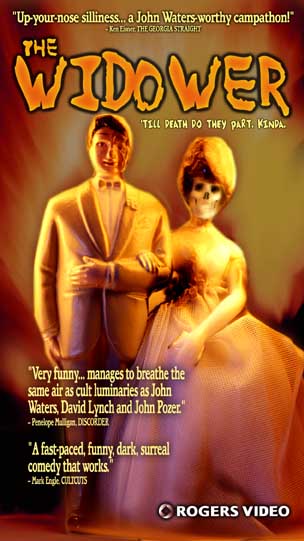 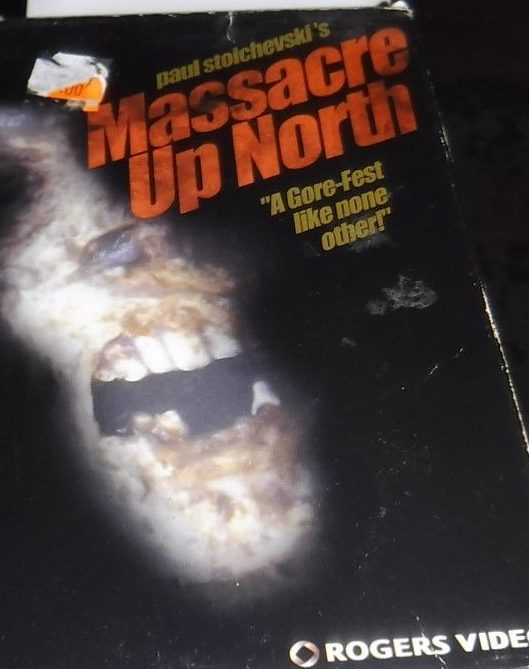 First Rites did sport the most unsettling title animation of all time: