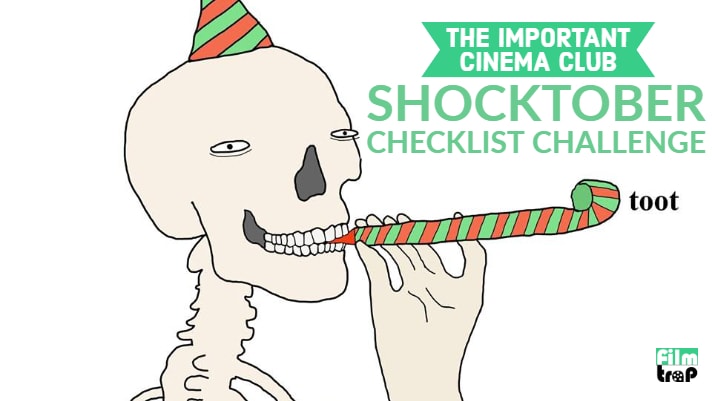 Do you need some horror film inspiration? Want to push your movie watching boundaries this October? Have you seen every film ever made and now swear “THERE IS NOTHING LEFT!!!!?”

If the answer to any of the above is “Yes! Goddammit! Yes!”, then I implore you to take the Shocktober Checklist Challenge!

Can you watch 31 films this year that fit every one of the categories below? It will be difficult, it may even be impossible, but if you do it, you’ll be bathed in heavenly light and be considered one of the smartest and most talented people until the sun rises on November 1st.

If you need help, encouragement or suggestions, ask away at the official The Important Cinema Club Facebook Group. 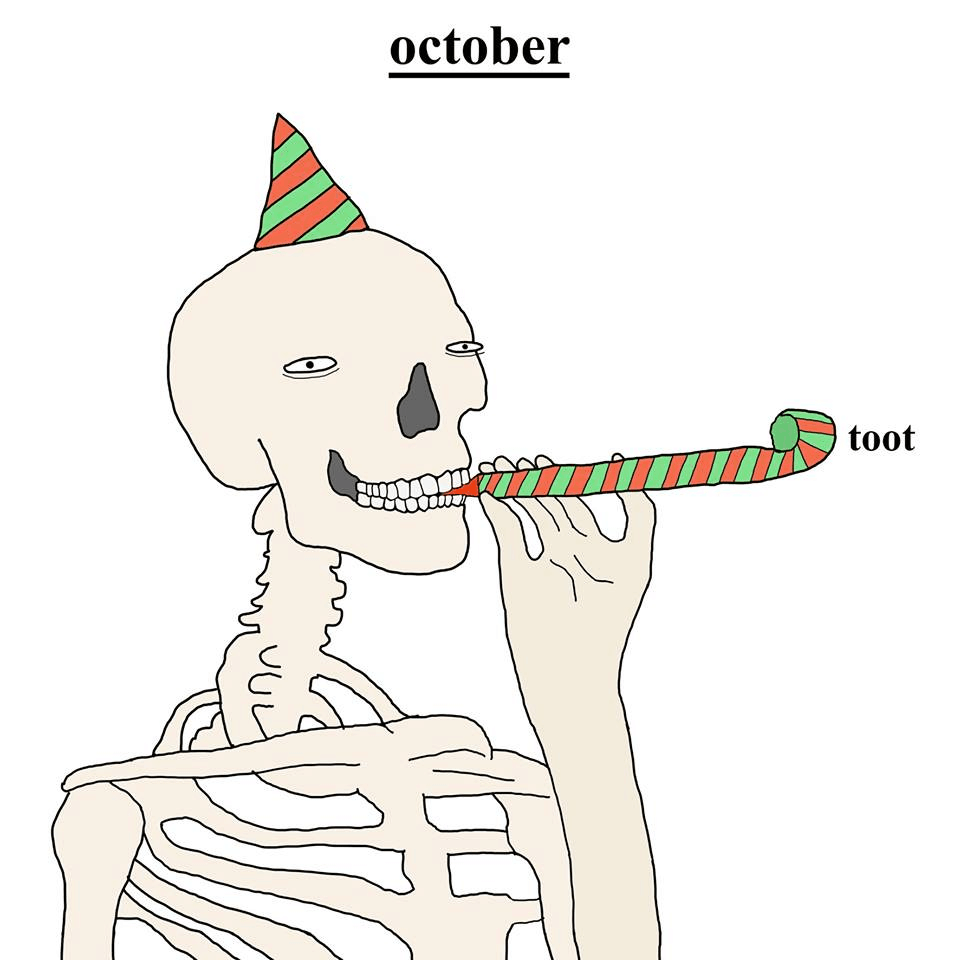 Film with Treat in the title:

Film that features a Gorilla:

Film that features a Luchador Fighting Some Monsters:

Film with Trick in the title:

Film that features a Killer Puppet (That’s not Chucky or Puppet Master):

Silent Horror Film made after the invention of sound:

Film that features a Hopping Vampire:

Black and White Film Re-Cut and Re-Released in America:

Film in the ‘Krimi’ genre:

Film that’s a sequel to Dracula:

Slasher Film directed by a Woman:

Film with All Black Cast. No white people. Not one!:

Film Made by Teenagers:

Film based on the work of Edogawa Ranpo:

A Foreign Remake of a Hollywood Film: