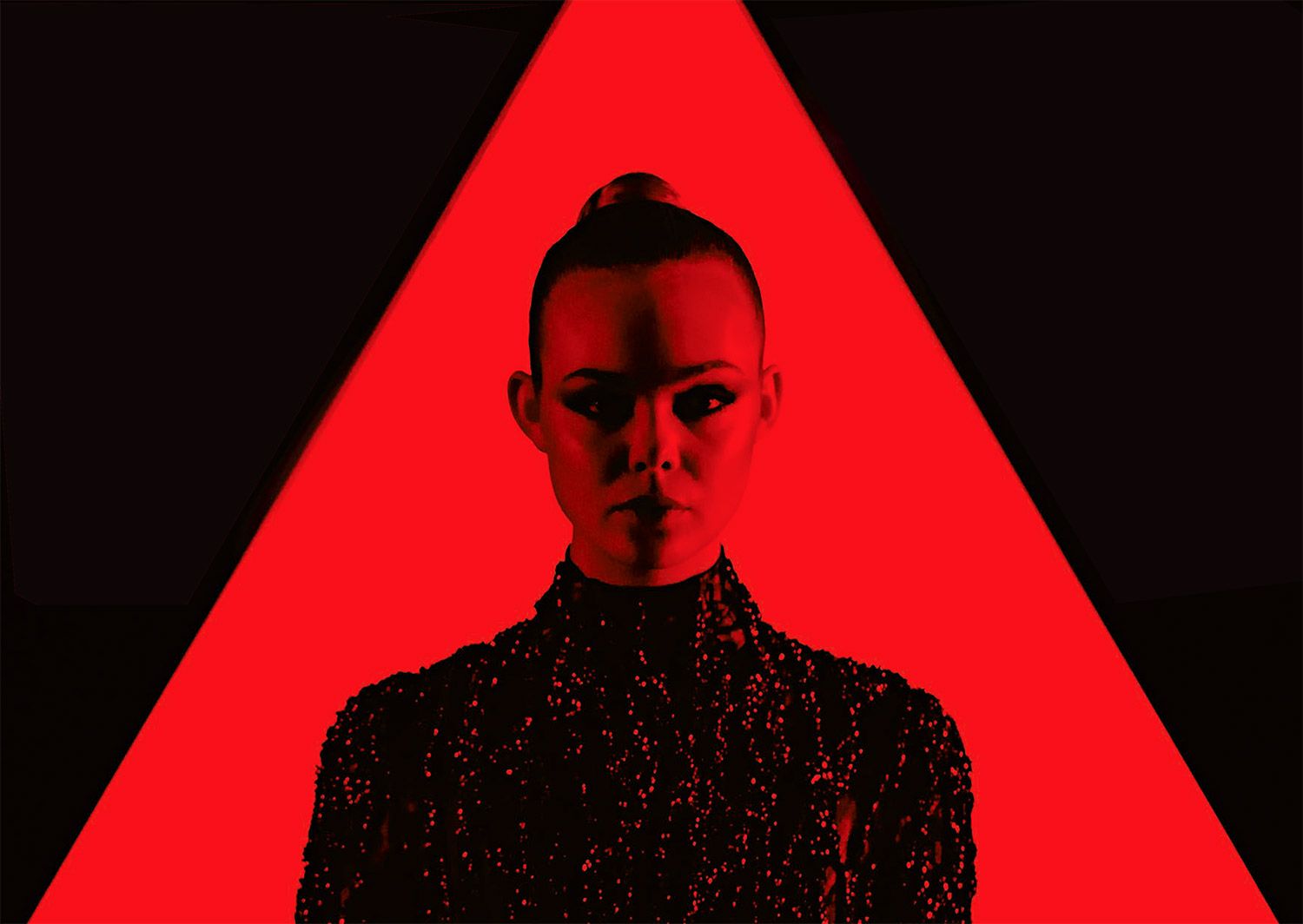 Nicolas Winding Refn further solidifies what has become his signature style in a film that is beautiful but frustrating.

Elle Fanning plays Jesse, a young up-and-coming model who has just arrived in Los Angeles. Jesse manages to enchant every person she comes across with her beauty, and that becomes her main character trait throughout the movie. Elle Fanning is quite lovely, but I wish she had a little more character development and dialogue to work with.

Not surprisingly, Refn is more concerned with establishing a mood in this film. The cinematography is gorgeous; contrasting bright neons with black against the wicked synth wave soundtrack in the background. But the main focus is the skeezy underside of the fashion world. In an early scene, Jesse does a photoshoot with a famous, high profile photographer, but we never see what the pictures look like. We see models in their underwear, auditioning for a fashion show, and then backstage for the show but we don’t get to see it from a traditional audience’s perspective. We only see Jesse. She walks into a black void, evoking childbirth imagery as she emerges from the emblematic neon triangle. This reinforces the theme that this world is empty and devoid of meaning. 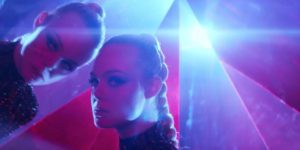 But ultimately this restraint became disappointing. The film becomes increasingly more exploitative and violent, but it still didn’t feel like it went far enough. A handful of bizarre, slightly comedic scenes didn’t quite make up for the long stretches of silence and meandering scene transitions. On the bright side, Jena Malone and Keanu Reeves are great in the supporting cast. They both make their mark on this film and seem to know just the right amount of sleaze their performances need.

This film is for fans of Refn’s recent work. It is about halfway between Drive (2011) and Only God Forgives (2013) when it comes to accessibility.

It is somewhat fun but also shallow, sedating and unsatisfying. And I think that may have been the point.