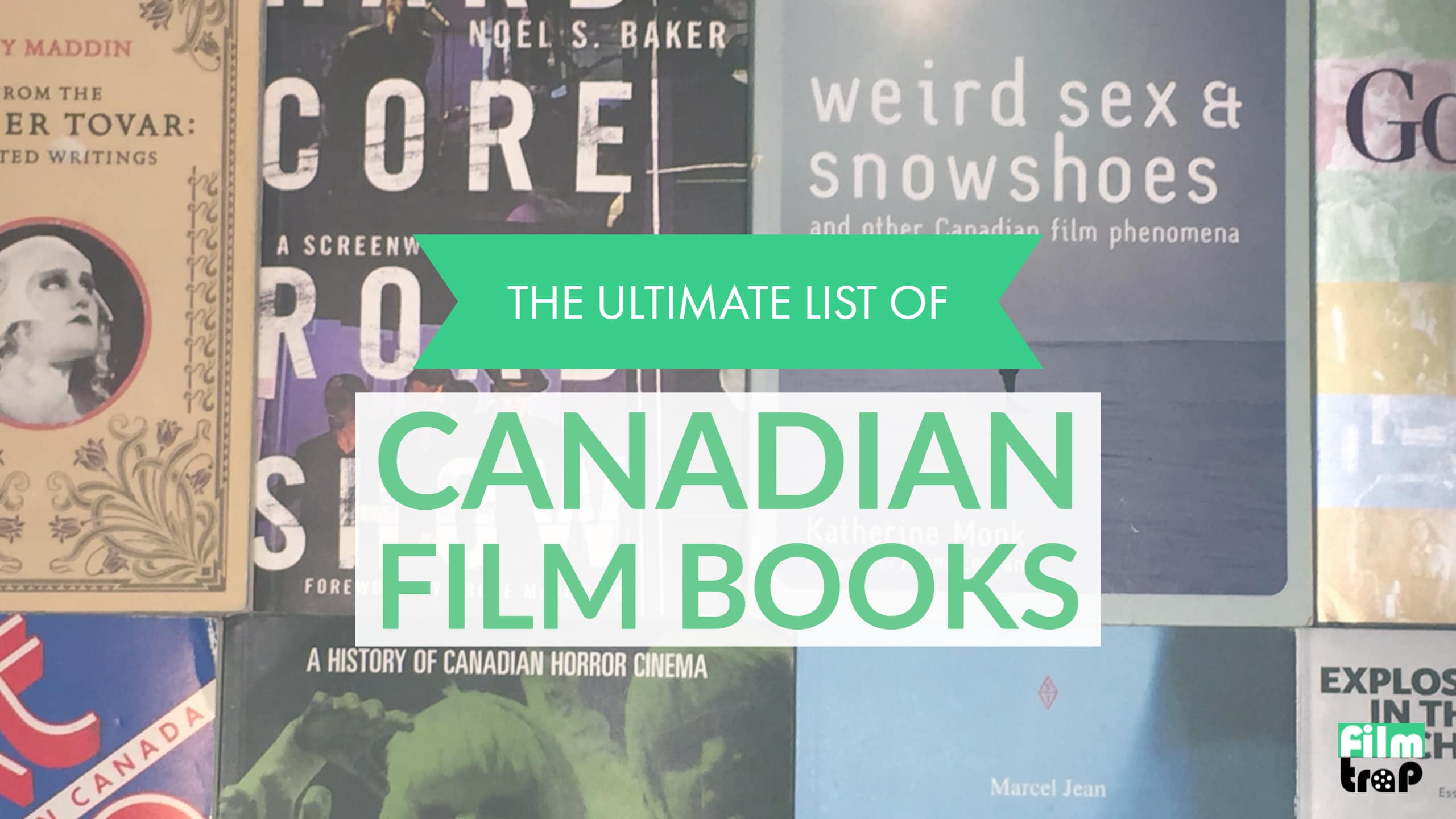 You ready to experience the wild world of Canadian Cinema in the most exciting form of all?! Book form?!

I don’t simply mean tomes about Cronenberg and Egoyan.  I’m talking about stuff like the memoir by the director of Alien Thunder, the history of STUDIO D:  the all-women unit of the NFB, and the Canadian Cinema Quiz Book of 1979! 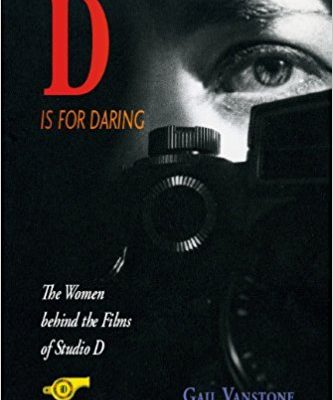 I made this list because I wanted to know the following:

I’ve cross-referenced the list of books with the listings of the Toronto Public Library to clarify which ones are currently in circulation. I want to highlight the disparity between what is available to the public, the books that could start a curiosity quest when you accidentally run into them on the shelf while looking for something like Cronenberg on Cronenberg, and the ones whose reach are limited because they mostly get read by academics that are forced to write papers on the topic.

Here’s how I broke it down:

Bold Titles – Denote the books that can be checked out.

No Visual Change to the Title – The book is only available as a reference book. You can’t leave the library with it.

I personally believe there should be a dedicated Canadian Film section in the Toronto Public Library system that would allow 90% of its books to remain in circulation. I understand that some tomes are incredibly rare and impossible to replace, but there’s no reason that Guy Maddin’s diary From the Atelier Tovar (2003), the University of Toronto monograph on Ginger Snaps (2013) or Shooting from the East: Filmmaking on the Canadian Atlantic (2017) is not available to take home and read. The spread beyond library shelves is how Canadian cinema can be discovered, it’s how Canadian Cinema can get consumed and it’s how Canadian cinema can live on. We can’t have a future without knowing the value of the past.

I’ve organized the list by genre and by date, principally because each category tells an interesting evolutionary tale of how the story of Canadian Cinema was told.

I have refrained from listing any books about Cronenberg because you know they’re out there.

Finally, I’m very aware this is a work in progress and I’ve probably missed half of the books that have been written about the flickering picture shows from my home and native land. Please contact me HERE to share a title that I have missed. Happy reading! 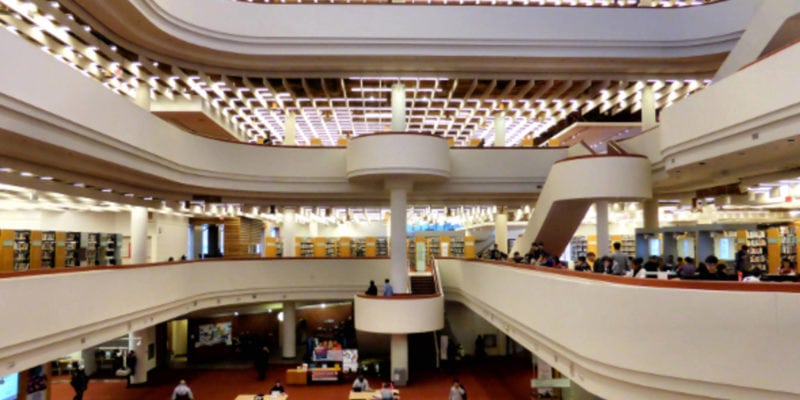 A fun history of Canadian Cinema that successfully cherry picks from the research that has come before without ever losing the author’s personal perspective. Don’t be scared by the fact that this book is often included in the curriculum – it’s the good stuff.

A fantastic resource for titles, subjects, and films written in an easygoing style that encourages the reader to read it from cover to cover. Keep a notebook handy to jot down titles.There’s going to be a lot of them.

Guy Maddin’s a fascinatingly weird dude and his ramshackle collection of diary entries, notes, and film treatments is a fascinating peek into his thinking process. The opening list of film recommendations is an essential look at the specifics of his passions.

They came from within: a history of Canadian horror cinema (Caelum Vatnsdal) – 2014

A great book about the infamous history of Canuxploitation that strikes a perfect balance of clear-headed analysis and behind the scenes process. Make sure you pick up the updated version.

And The Genie Goes To… Celebrating 50 Years of the Canadian Film Awards (Maria. Topalovich) – 2000

I found this book a invaluable look into how Canadian Cinema had been treated in its country since its inception. It’s a warts and all history of Did you know that in 1969 no Best Feature Film Award was given? Or that the Anne Wheeler’s feature Loyalties (1987) was nominated for eight awards but is unavailable on any digital format? 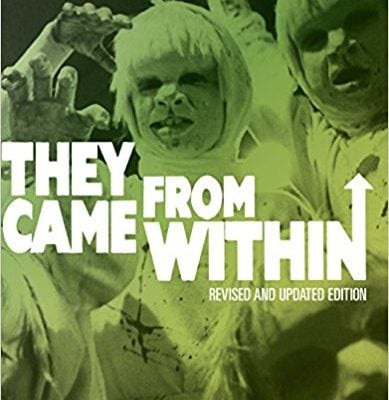 This is where we came in : the career and character of Canadian film (Martin Knelman) – 1977

So close to the State’s : the emergence of Canadian feature film policy (Michael Dorland) – 1998

And The Genie Goes To… Celebrating 50 Years of the Canadian Film Awards (Maria. Topalovich) – 2000

North of Everything: English-Canadian Cinema Since 1980 (William Beard and Jerry White) – 2002

Self Portraits: The Cinemas of Canada Since Telefilm (André Loiselle) – 2006

Hamilton Babylon: A History of the McMaster Film Board (Stephen Broomer) – 2016 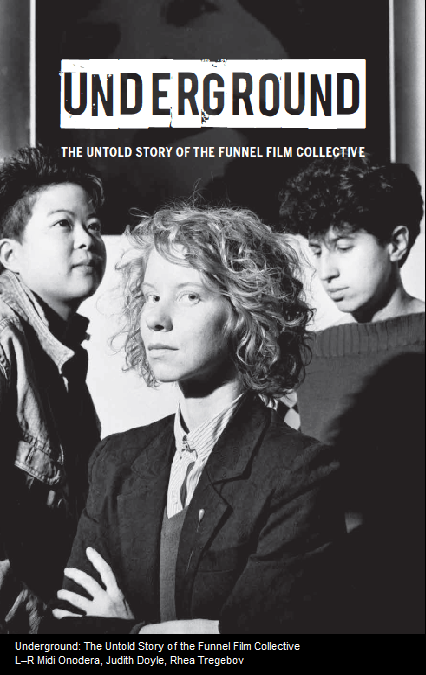 Movies and mythologies: Toward a National Cinema (Peter Harcourt) – 1977

Self portrait : essays on the Canadian and Quebec cinemas (ed: Pierre Véronneau) – 1980

Image and Identity: Reflections on Canadian Film and Culture – 1989

The Cinema of Québec: Masters in Their Own House (Janis L. Pallister) – 1995

Inside the Pleasure Dome : fringe film in Canada (James Reany) – 2001

A Postmodern Cinema: The Voice of the Other in Canadian Film (Mary Alemany-Galway) – 2002

Working on Screen: Representations of the Working Class in Canadian Cinema – 2006

Filming politics : communism and the portrayal of the working class at the National Film Board of Canada, 1939-1946 ( Malek Khouri) – 2007

Film and the City: The Urban Imaginary in Canadian Cinema (George Melnyk) – 2014

They came from within : a history of Canadian horror cinema (Caelum Vatnsdal) – 2014

Shooting from the East: Filmmaking on the Canadian Atlantic (Darrell Varga) – 2015 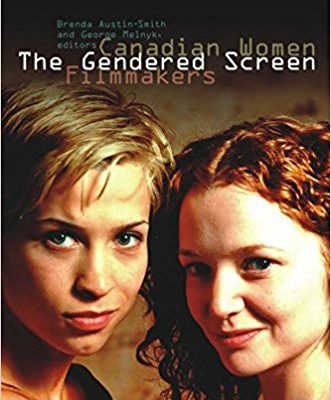 This terrible business has been good to me : an autobiography (Norman Jewison) – 2004 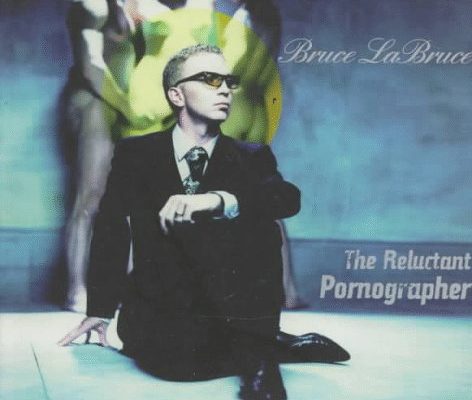 The young, the restless, and the dead : interviews with Canadian filmmakers (ed: George Melnyk) – 2001 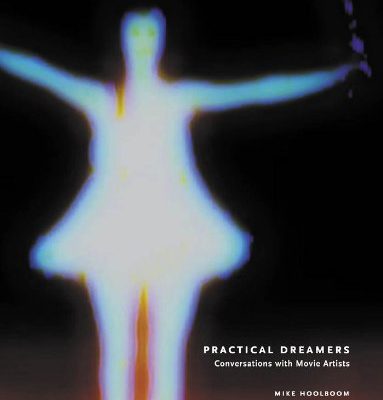 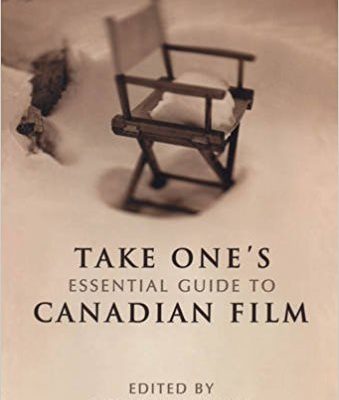 Telling it : writing for film and television in Canada (ed: Anne Frank) – 1996

The best butler in the business : Tom Daly of the National Film Board of Canada (D.B Jones) – 1996

Don Owen: Notes on a Filmmaker and his Culture (Steve Gravestock) – 2001

Of this place and elsewhere: the films and photography of Peter Mettler (Jerry White) – 2006 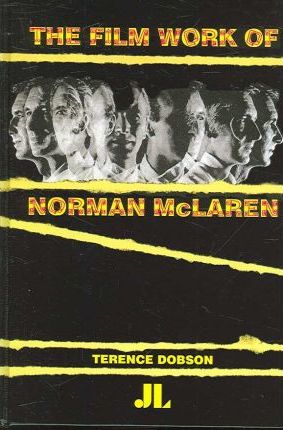