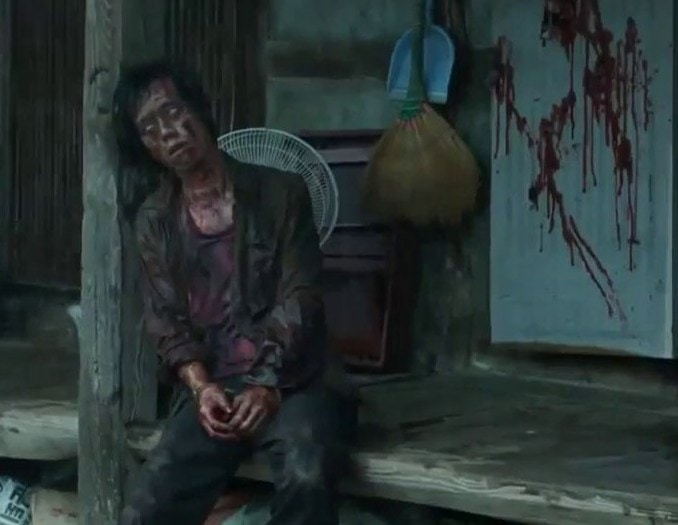 There’s a feeling that hits about four days into any new project. The feeling of ‘Oh man, this is so fun and easy!’ has faded, and there’s still a few days left before yo get into the ‘This is a grind that I can stomach’ phase. The gleam has faded off of the project and now it feels like work. Do you stop and move on to what will undoubtedly be a better project? Or do you keep doing what you’re doing?

It’s easy to encourage someone by saying ‘Just write for yourself!’ but at a certain point the writer has to take a step back and go ‘Why am I doing this?’. Is it because I enjoy writing my thoughts or do I enjoy the idea of people reading my thoughts?

It’s a difficult thing to grapple with. 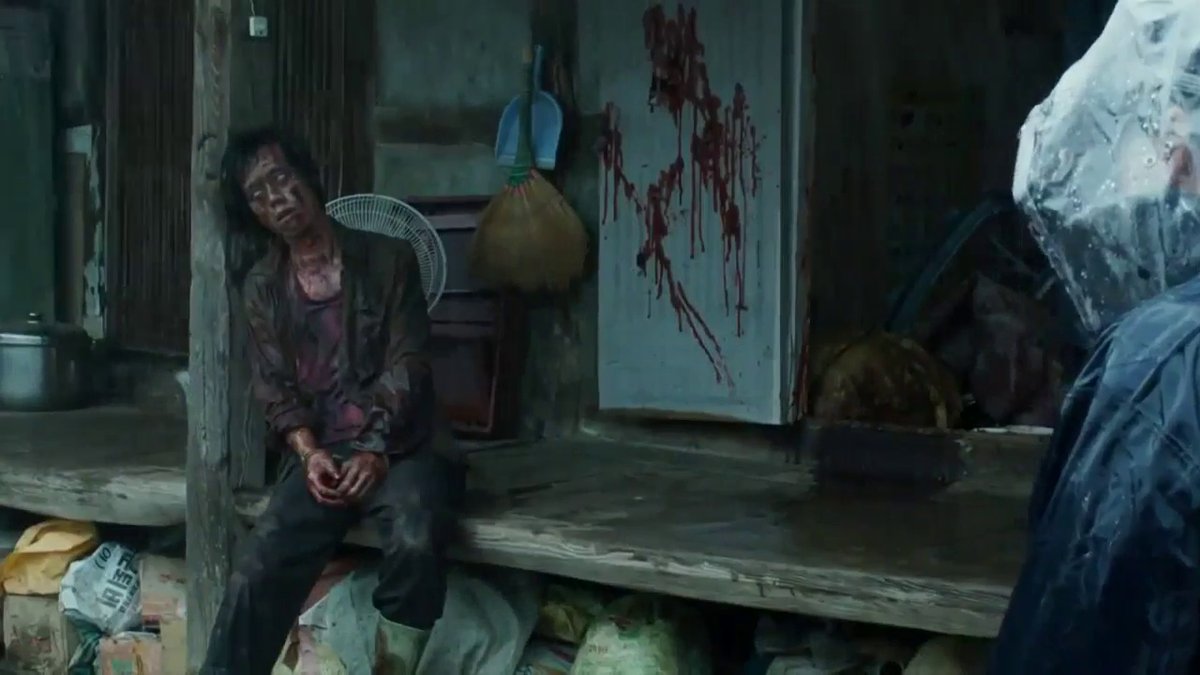 This Korean Horror Blockbuster is is great! It’a a mixture of serial killer film, ghost story, and religious parable with a touch of zombie. It gets long in the tooth (like most South Korean films), and I’m getting a little bit bummed by the endings of this particular director, but it’s undoubtedly an expertly crafted piece of genre entertainment.

Look, I always feel weird when I have to write about a film that’s been universally praised. There’s nothing to see here. I agree with what everyone else has written on the subject. I’m not enough of an inconclast to fight the tide of positive opinion. I just don’t have it in me!

Go watch it. You will probably be disappointed after all this hype, but there’s not much you can do about that is there?

It’s not the over hyped movies that make me angry. It’s actually the ones that are universally panned and that I go in thinking “It can’t be as bad as people say it is!”

And then when it is that bad, I can’t help but think “HOW DARE THEY!?” 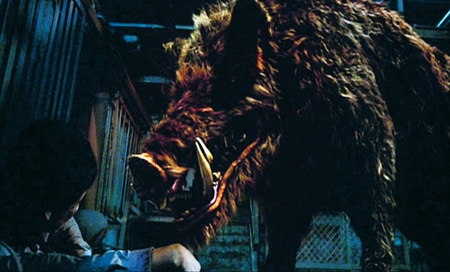 If someone says, “Giant Killer Animal Film*” I’m there with bells on. This South Korean take on the giant killer pig is not as stylish or as fun as its granddaddy RAZORBACK, but it does have a few fun little touches in its unnecessarily long two hour running time. There’s even a big fake prosthetic head that makes a few fleeting appearances! The film scores when it’s trying to be funny, or taking the piss out of its premise, but stumbles when it attempts to be a straight thriller. The direction just isn’t there to sustain it and it’s weird lack of on-screen gore makes it feel like a TV movie.

I’ve written that I’m not a fan of the CGI creature, but in big goofy monster movies I don’t have too much of a problem with it.

It’s fun, if unessential, and I wouldn’t watch it before giving the ALL PRACTICAL GIANT PIG movie RAZORBACK – one of the better JAWS clones out there.

*That’s not a shitty SIFY movie. I want the people making the film to have a slight interest in being entertaining.